FED raised rates for the first time in 2016

Posted on December 14, 2016 by Mario Urlic Leave a comment 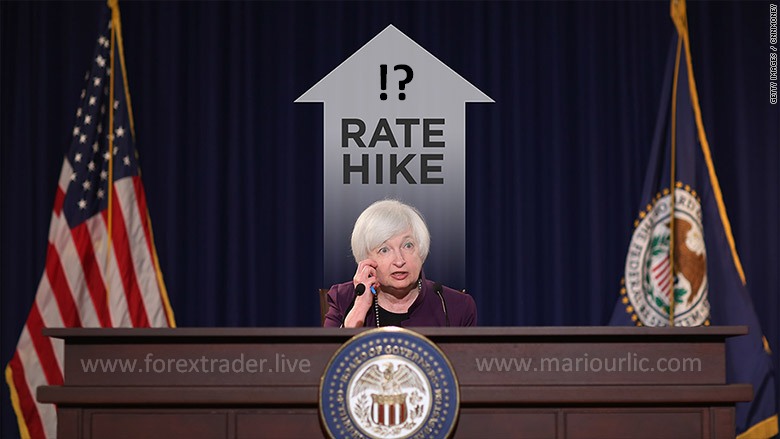 The Federal Reserve increased its key interest rate by 0.25% on Wednesday. It signified the Fed’s confidence in the improving U.S. economy. Rising rates will affect millions of Americans, including home buyers, savers and investors.

Fed officials raised its target for short-term interest rates by 0.25 percentage points to a range of 0.50% and 0.75%.

It was just the second time in a decade that the Fed has raised rates. The first was in December 2015.

“Economic growth has picked up since the middle of the year,” said Janet Yellen, the Fed’s chair. “We expect the economy will continue to perform well.”