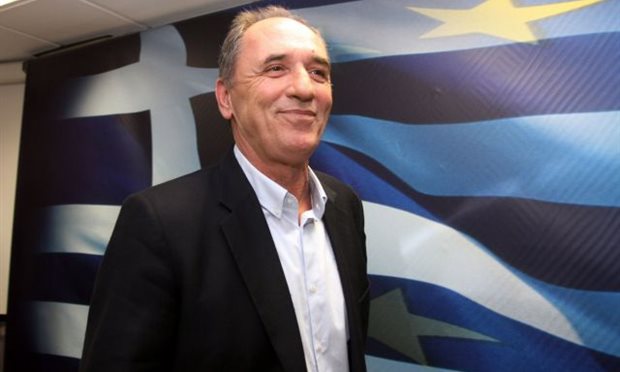 Acording to the BBC, Greece’s economy minister Giorgos Stathakis have said that he believes Greece’s new proposal is acceptable and that there is basis for the formal agreement with Athens to complete the current bailout programme and release €7.2bn of vital funds. EUR/USD is shy with 1.1407 high for now, but it looks like that 1.1460 could be attacked!? EUR/AUD is looking better, with 1.4730 high for now. The euro celebrate on this news, but it looks like that the market players are still waiting for the IMF’s blessing. Let’s see how will Monday ended!?

Edit 22:00 h. ‘Greek Monday’s summit’ has finished. There are several conflicting statements from the officials, but what important is that the deal is not reached, not yet!? Merkel, Holland, Dijsselbloem, Grybauskaite, Juncker… They all speak about something, but they didn’t tell us anything. Based on that, it looks to me that the Greece is still far away from the final agreement. Prepare yourselfs for more Greek drama in the upcoming days, or weeks, whatever. For me, this all starts to be annoying. To be continued, but not here in my blog until it’s finish! It’s so nice to see Juncker and Tsipras in such a good moode, they could become best friends at the end. 🙂